A Break Filled With Work

I've been taking a little bit of a break from letter writing so I could focus my energies on gift giving instead. This means that it really isn't a break at all. In fact it is more stressful because the deadlines are written in stone. The funny thing is I usually only resort to arty gifts if I can't think of anything good enough to give a person. In my head they are kind of a cop-out. After all I did them on Christmas Eve, because I was holding hopes that I'd come up with something better and failed. Yet, they've been being better received than the actual gifts I gave, so go figure. Live and learn.

The first thing is a mix CD I made for my cousin. In my usual fashion I used an anagram of their name for the CD's title. 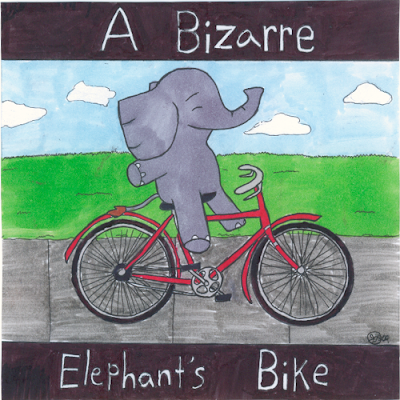 For my other cousin I made up a little poem/story/thing. Although it might be slightly different from the delivered one. Sometimes I end up making little changes on the fly when I write things out from the version I typed up, then don't think to edit the computer draft.

This is the tale of Rosalie,
a girl both brave and bold,
the one who will save us all from evil,
just as it's been foretold.

You see it all began
upon a winter's night.
The moon was covered by some clouds,
as it hid itself from fright.

The cold air didn't seem to mind,
as it danced upon the wind,
and as it did it's twists and turns,
something wicked grinned.

Rosalie was out for a walk.
she was out to get some air.
Suddenly a she heard a twig snap,
she wasn't alone out there.

Out from a bushes it came,
a goblin green and mean,
it wore a crooked top hat,
and a t-shirt with an image quite obscene.

In one hand he held a baby,
in the other he had some gin.
He smelled a bit like daffodils,
and was much too tall and thin.

"Oh hello, how do you do?
My name is Jingle Jangle.
I like country music and long walks,
and I love to kill and mangle."

"Greetings mister goblin,
I see you are quite well.
But if you don't let that baby free,
I'll send you straight to hell."

The grin did fade with that remark,
and his eyes blazed bright red.
"You best watch little miss,
or you'll be the one who's dead.

"I highly doubt that Jingle,
for there's something you don't know.
Now hand over the little one,
or it'll be your blood upon the snow."

"I've been alive for years and years,
born before you could even crawl.
I've seen everything under the sun,
and, miss, I know it all."

"At least that's what you say,
but you haven't got a clue."
"So hurry up and don't delay,
tell me before I kill you!"

"Whoa there mister goblin,
there's no need to fret,
I can solve this problem,
through a simple little bet.

Let me hold the baby,
and I'll tell you my information,
if you've heard it kill us both,
you'll have my invitation."

"Sounds fair enough," he said,
as he handed over the child.
"Now tell me, tell me!"
And Rosalie just softly smiled.

"You aren't standing on the sidewalk,
you're standing on the road.
Oh look a semi."
*Splat*
"It looks like goblins can explode."
Posted by J-Sea at 11:34 PM No comments:

15 letters done! I've sent more letters since I started this thing than most people probably send all year and yet I'm not even halfway done. 20 letters stand between me and the completion of this project. I probably should stop marking them #/102, but I don't feel like it.
I'm getting better at these envelopes though...at least I think I am. The people further down on the list should be pleased that although they have to wait longer, their finished product will be much more refined. To think when I made the offer of free letters I wasn't even planning on doing envelope art. A handy fact which gives me an excuse for why I thought I'd be able to complete this project rather quickly. Oh how wrong I was.
Well, until I manage to work my way through another 5 letters, enjoy. 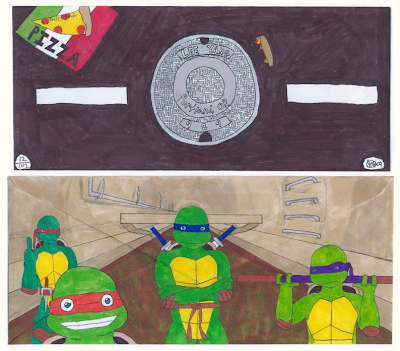 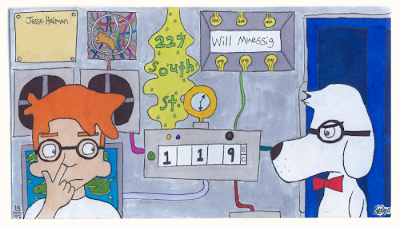 The Teenage Mutant Ninja Turtles (#12) are copyright Nickelodeon. While Mr. Peabody and Sherman (#15) are copyright Ward Productions Inc.
Posted by J-Sea at 8:29 PM No comments:

Although I'm finding out that I'm quite slow at this whole letter writing thing, I'm still trucking away at it. Here's the next batch of envelop designs. Introducing a new size in envelope that actually fits my letters (a novel idea I know). This is the batch where my tools decided to die. I lost like 3 markers and a pen, may they rest in peace. Eventually I will stop being lazy and get to an art store and get some new stuff. 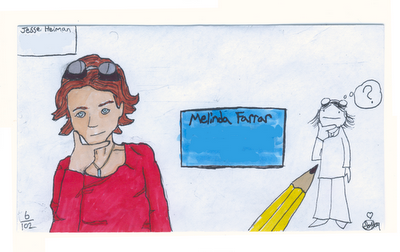 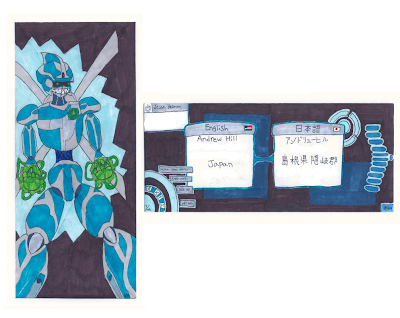 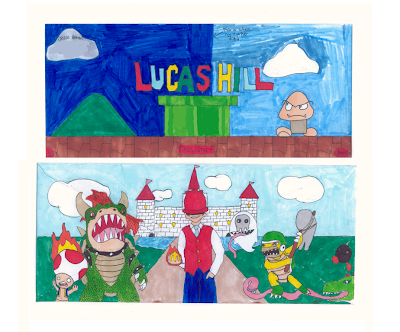 I should probably mention that Mario and his cronies (#8) and Link (#9) are copyright Nintendo, while the character Avatar Aang (#10) is copyright Nickelodeon...so mad props to them.
Posted by J-Sea at 12:32 AM 1 comment: