I was in the mood to take a break from letters and do an old fashioned comic for a change. A rather hastily done one, but a comic nonetheless. It's a joke about a friend of mine who seems to have drama following her around all the time. While I don't expect everyone to appreciate the genius behind it, it is silly enough that they might get a chuckle out of it anyway.

I've got the next batch of envelopes done, but I've got to give a few days for delivery. In the mean time here is a picture of a package I sent awhile back. Truly it was an epic package. 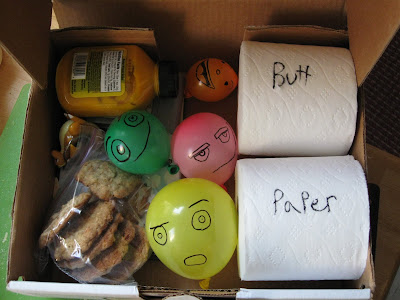 Somebody Found the Food Coloring 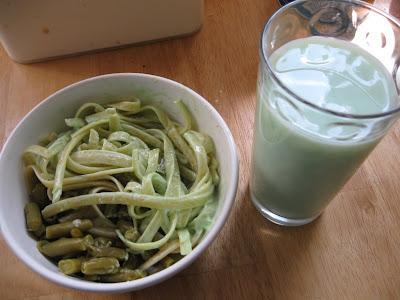 Then for dinner I made myself a green doughed pizza (using pesto instead of marinara), a salad, and since it is Saint Patrick's Day after all so for a drink I had some Rum & Rootbeer (I call the concoction a Charlatan because it's like a Rum&Coke, but not). Then for dessert a slice of Grasshopper pie. 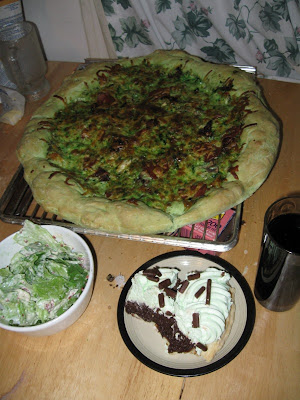 Yes, it was a very delicious and a very green Saint Patrick's Day. It left me with a full belly, but the food coloring also left me with a rather green thumb. Feel free to turn green with envy.
Posted by J-Sea at 12:26 PM No comments:

I am only actually certain that one of these got delivered, but I'm going to go ahead and post it anyways because it has been long enough. It will really suck if I finish this project and find out the majority of these things didn't even make it to where they were supposed to. However, I will keep hope alive until that time. I thought I'd have the next batch done by the time I posted this one, but turns out you can get burned out on letter writing and I've needed a bit of a break. Although, as this post it a testament to, I am back on the wagon and back to work. There are only a couple more I need to finish so we shall see how long it takes me to finish that batch. These will have to sustain you in the meantime. 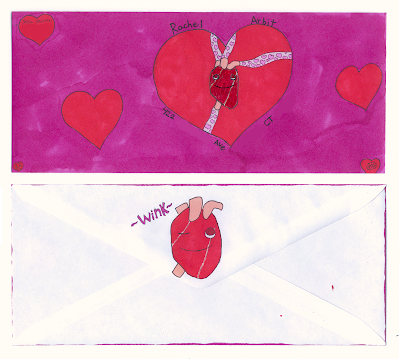 Throawae, Part 4: The Seeds of the Heart